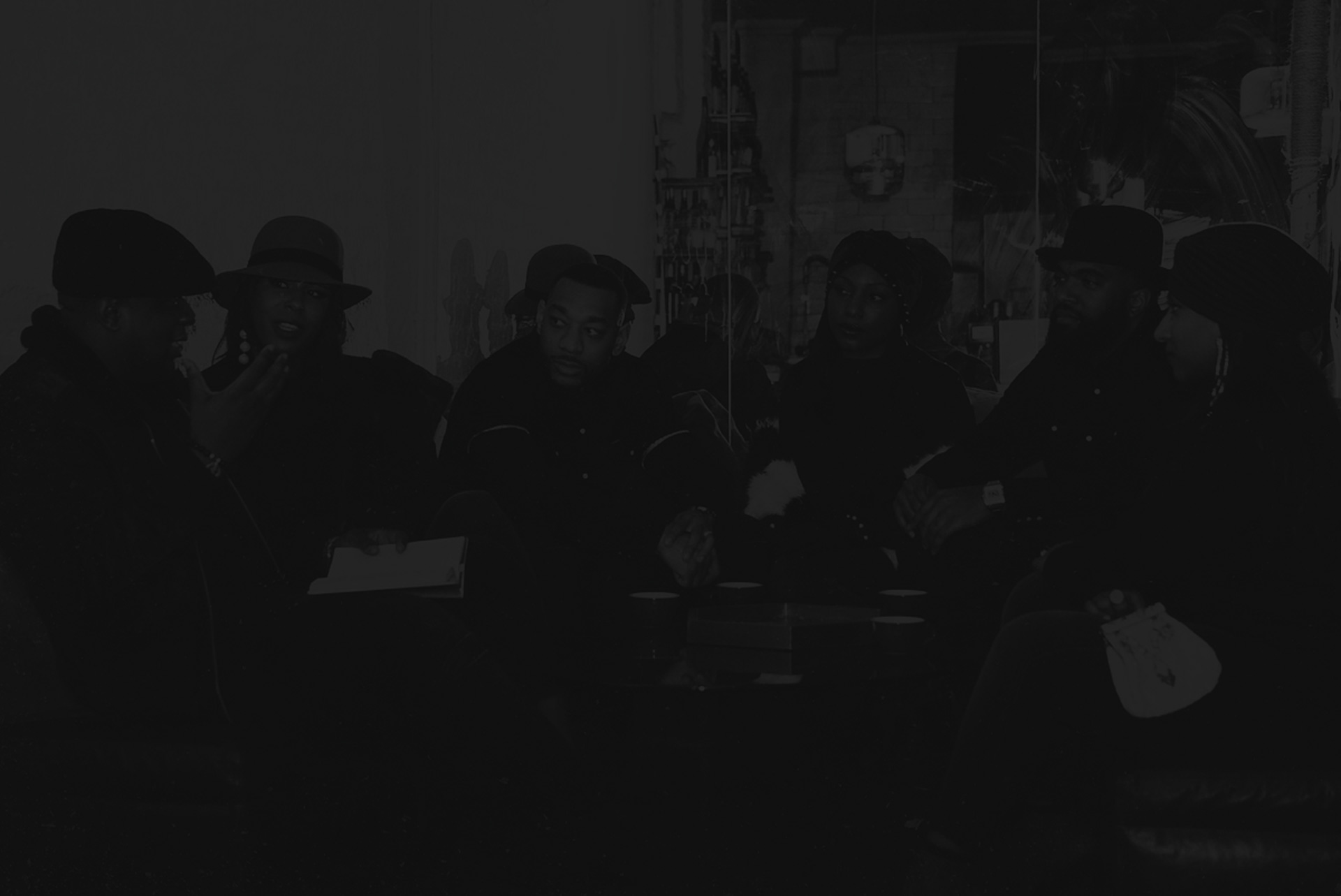 With inspiration stemmed from the Harlem Renaissance and its 100 year influence, HarlemRenaissance.com exist to design, curate and elevate.

The Harlem Renaissance spanned 19 years from 1918 - 1937 with most of its acclaim coming in the economically robust era known as the Roaring 20’s prior to the Great Depression of 1929.

Armed with technological advancements, unprecedented evolutions in design and a collaborative brand culture unlike any in American history, we aim to exercise our storytelling prowess seamlessly from product thru experience to community impact.

Though only 19 years in length, the influence of this revered piece of American history is still proudly felt today, now 100 years later across varied cultures and ethnicities. Grounded in literature, entertainment and visual fine art by legends of the time like Zora Neal Hurston, Duke Ellington and Aaron Douglas. The Harlem Renaissance also evoked activism, enterprise and the spawning of a Black middle class in America, all of which are characterized by immense pride and iconic style. It is with a reverence for the aforementioned pride and style that HarlemRenaissance.com and Cultural Storyteller Tony Forte present 19 collaborative collections, one for each year of this revered period that is without equal. 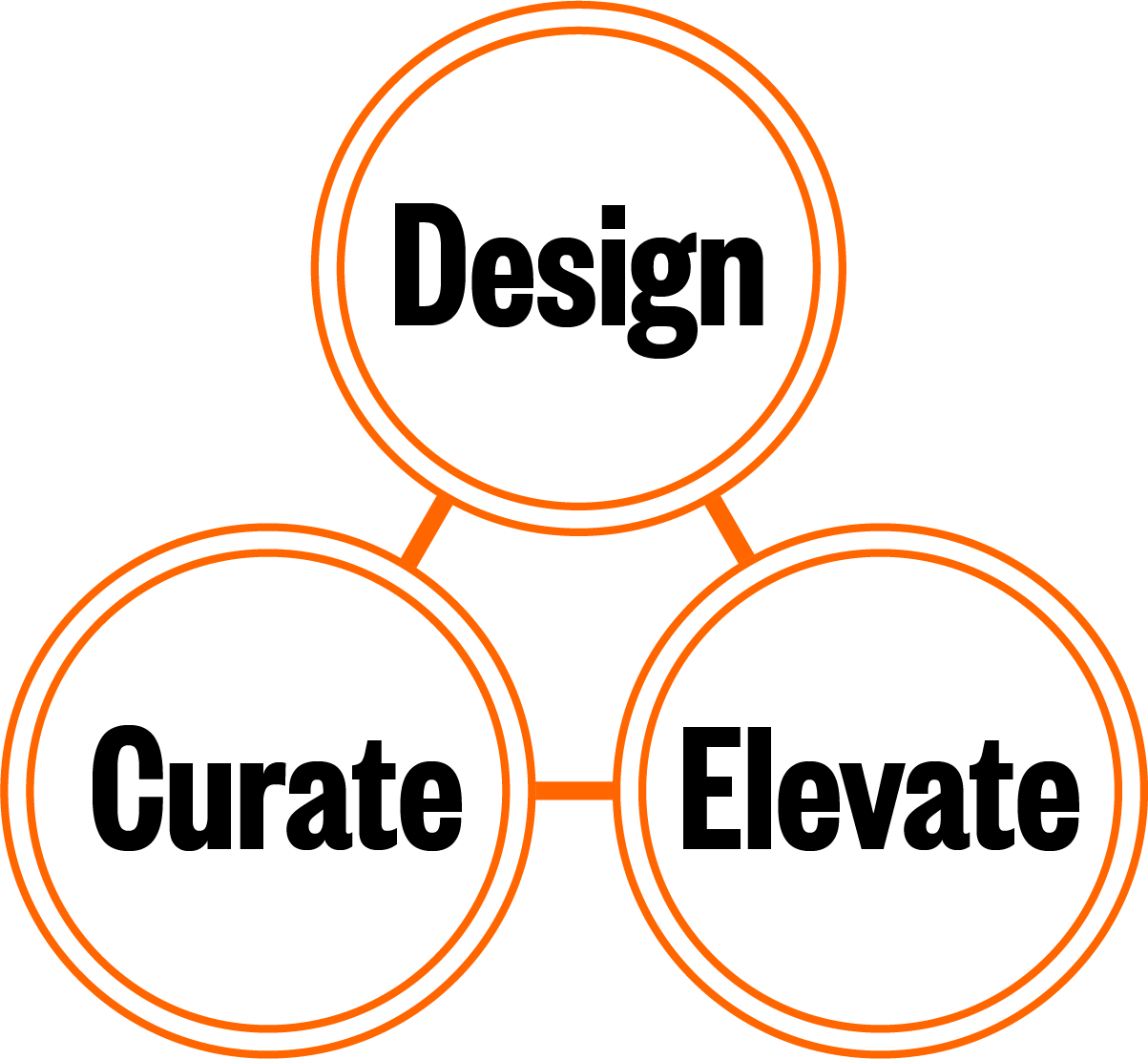 By way of collaborations with some of the most relevant and irreverent modern brands and also a shared affinity for storytelling thru product design, Tony brings a fresh take to exclusive and limited themed collections. With each collaboration steeped in ease and effortless sophistication, the signature all black assortment palette is unabashedly infused with subtle pops of color and discovery elements that evoke the aspirational spirit and proud soul of its inspiration and also introduce a socially conscious narrative amidst luxurious fabrics and materials. The understatedly simple yet complex Mens & Women’s assortments strive to deliver on the inspirational presence of the Harlem Renaissance itself.

Appealing to varied backgrounds for an inclusive, healthy and integrated conversation on matters otherwise taboo or reserved, we exercise surgical precision and intention for each collection reveal experience, leaving nothing to whim or passive thought. By partnering with iconic and culturally respected institutions and spaces, HarlemRenaissance.com task ourselves with the opportunity to immerse invitees into a realm that challenges what we know, question what we don’t know and excite incomparable interest in times a century ago.

Identifying and amplifying the efforts of organizations actively doing the work to positively shift forward African-American culture through development, exposure and education is core to our ethos. As with the Harlem Renaissance era itself and many of times since, American culture blossoms with the blooming and intentional elevation of African-American progressiveness. 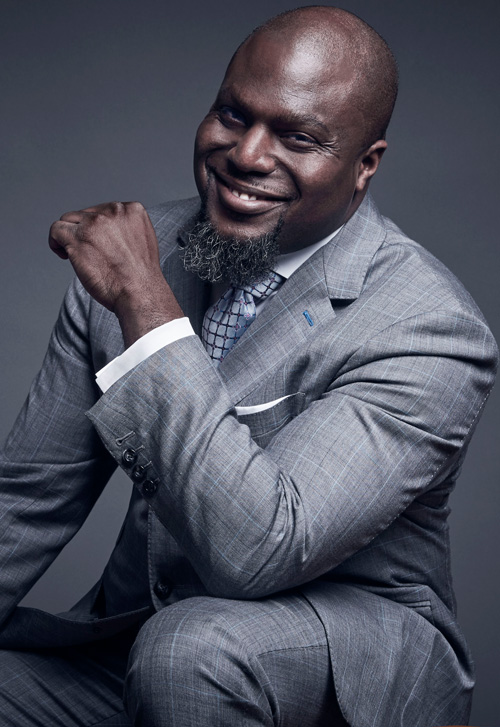 Tony Forte, has made a career impacting & responsibly marketing to the popular youth culture. As Founder & President of Fortell Communications, Urban Professor, Silver Spoon Foundation and also Vice President and Founding Partner of WOODstack Inc., his influence on youth culture has become noteworthy.

Tony currently resides in New York and has been working in the Fashion capital of the world for nearly 20 years. Mr. Forte started his career in fashion with Sean “Diddy” Combs, as an employee of Sean John, additionally, he has contributed to some of the most memorable sportswear moments over the last 2 decades with other iconic brands, most notably Nike, Inc.

Born in Brooklyn, NY of West Indian heritage and raised in Atlanta, Tony brings a melting pot of experiences to his craft. Before moving back to N.Y.C., Tony attended Tennessee State University an HBCU located in Nashville, TN. Tony is a cultural storyteller that draws inspiration and incomparable pride from the iconic era in time known as the Harlem Renaissance.

Forte's affinity and deep admiration for the Harlem Renaissance is a grounding presence in him becoming a leading and trusted voice in the narrative for the 100 year anniversary of this great American story.