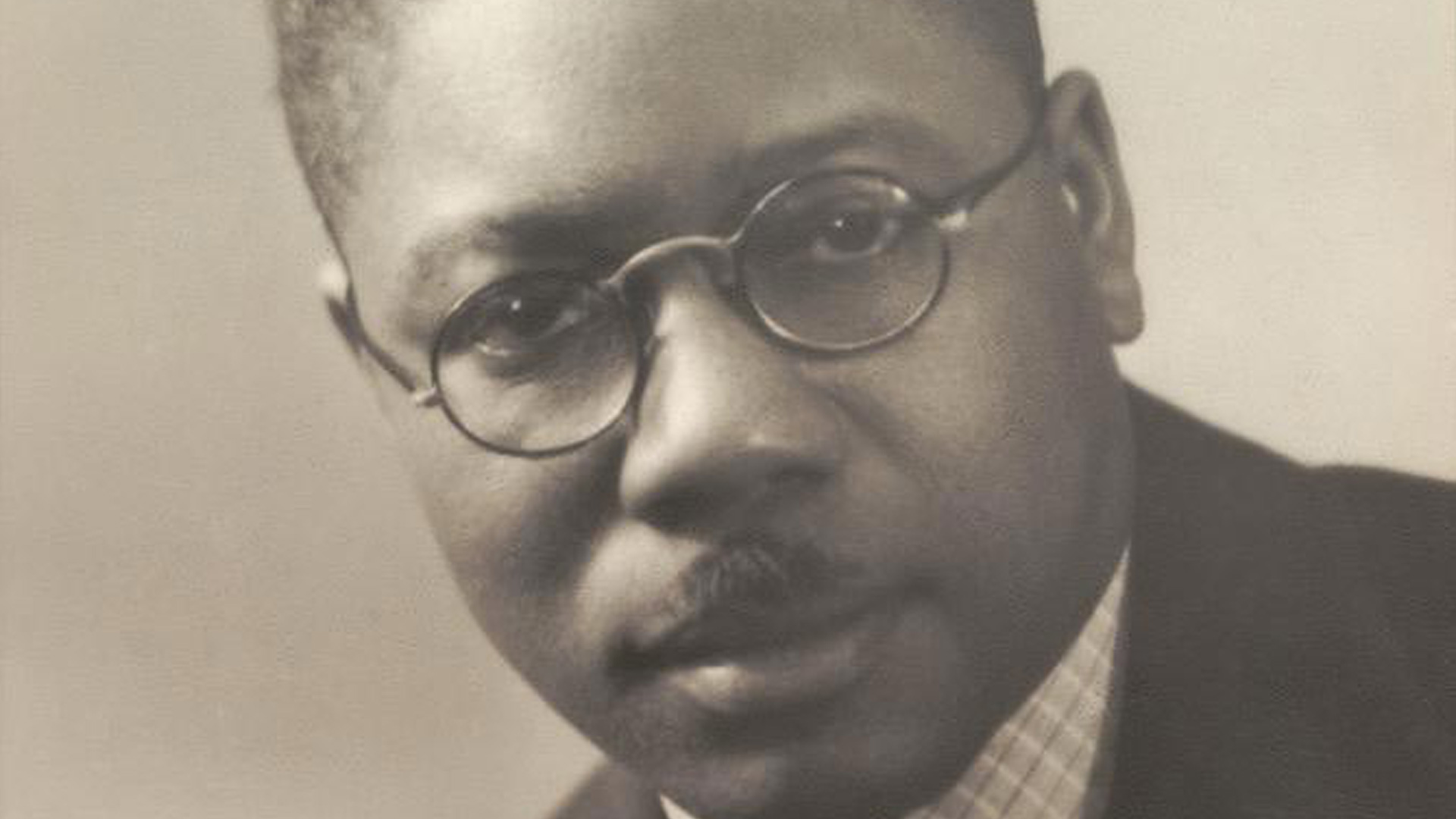 He was a major figure in the Harlem Renaissance. He developed his art career painting murals and creating illustrations that addressed social issues around race and segregation in the United States by utilizing African-centric imagery. Douglas set the stage for young, African-American artists to enter public arts realm through his involvement with the Harlem Artists Guild. In 1944, he concluded his art career by founding the Art Department at Fisk University in Nashville, Tennessee. He taught visual art classes at Fisk until his retirement in 1966. Douglas is known as a prominent leader in modern African-American art whose work influenced artists for years to come.

In 1925, Douglas intended to pass through Harlem, New York, on his way to Paris to advance his art career. He was convinced to stay in Harlem and develop his art during the height of the Harlem Renaissance, influenced by the writings of Alain Locke about the importance of Harlem for aspiring African Americans. While in Harlem, Douglas studied under Winold Reiss, a German portraitist who encouraged him to work with African-centric themes to create a sense of unity between African Americans with art. Douglas worked with W. E. B. Du Bois, then-editor at The Crisis, a monthly journal of the NAACP, and became art editor himself briefly in 1927.

Douglas also illustrated for Charles S. Johnson, then-editor at Opportunity, the official publication of the National Urban League. These illustrations focused on articles about lynching and segregation, and theater and jazz. Douglas' illustrations also featured in the periodicals Vanity Fair and Theatre Arts Monthly. In 1927, Douglas was asked to create the first of his murals at Club Ebony, which highlighted Harlem nightlife.

He was one of the first African-American visual artists to utilize African-centered imagery.

Aaron Douglas developed two art styles during his career: first as a traditional portraitist, then as a muralist and illustrator. Influenced by having worked with Winold Reiss, Douglas incorporated African themes into his artwork to create a connection between Africans and African Americans. His work is described as being abstract, in that he portrayed the universality of the African-American people through song, dance, imagery and poetry. Through his murals and illustrations for various publications, he addressed social issues connected with race and segregation in the United States, and was one of the first African-American visual artists to utilize African-centered imagery 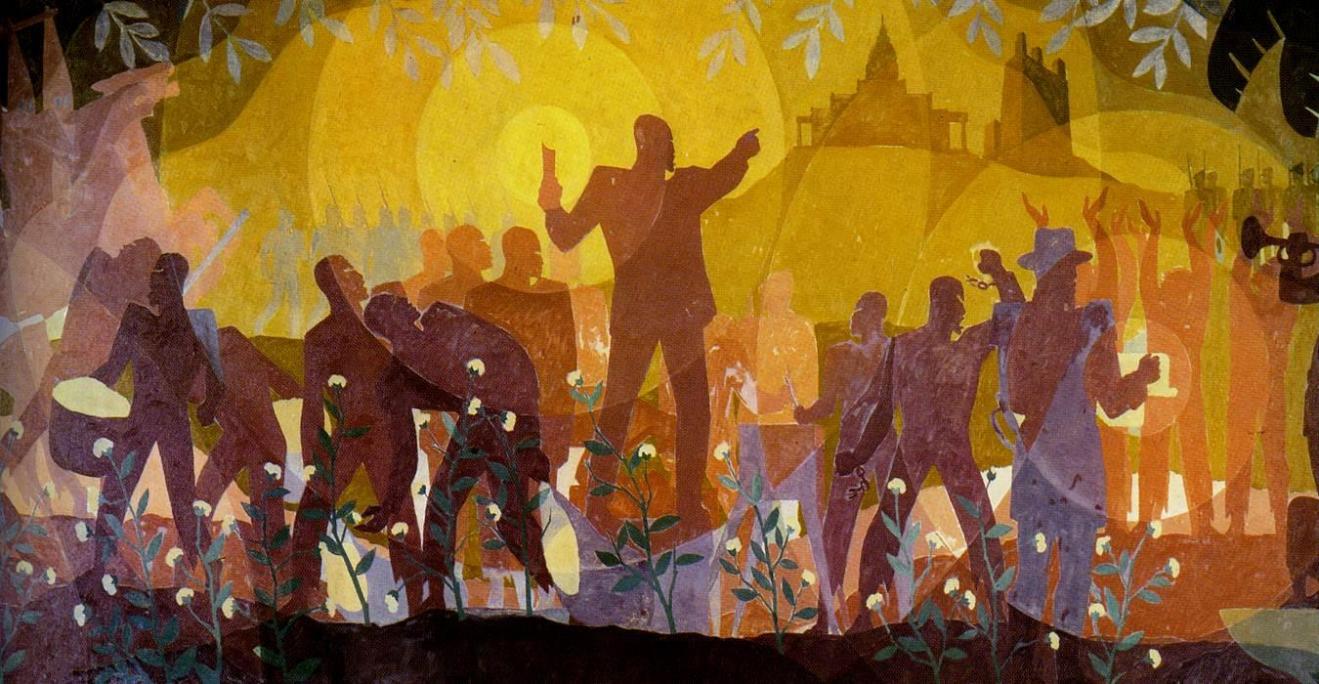 Aspects of Negro Life – From Slavery Through Reconstruction. Aaron Douglas (1934