Nicknamed the Empress of the Blues, she was the most popular female blues singer of the 1920s and 1930s. She is often regarded as one of the greatest singers of her era and was a major influence on other jazz singers. 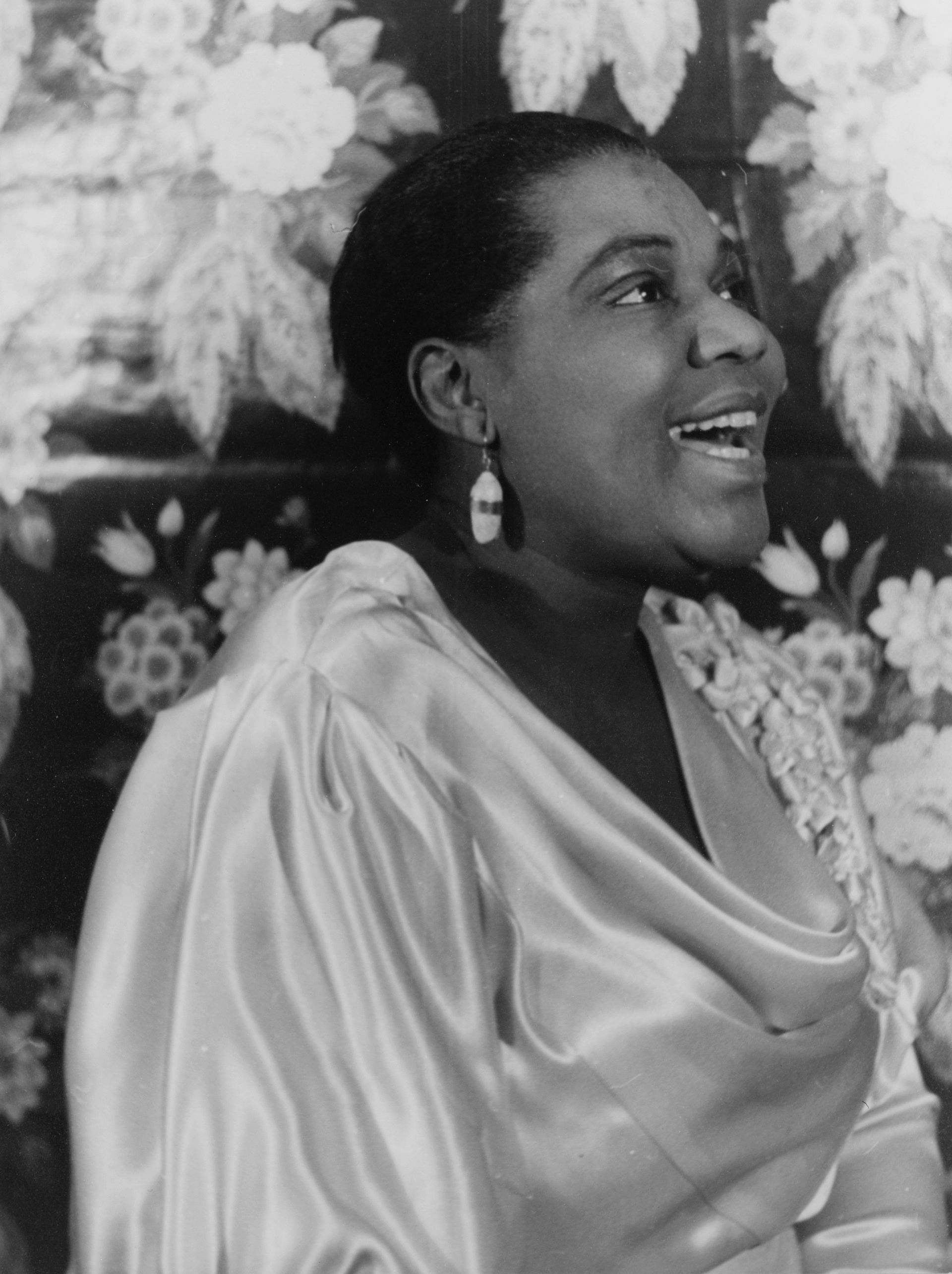 Despite her success, neither she nor her music was accepted in all circles.

She once auditioned for Black Swan records (W. E. B. Du Bois was on its board of directors) and was dismissed because she was considered too rough, she supposedly stopped singing to spit.

In fact, even her admirers, white and black, considered her a “rough” (i.e., working class or even “low class”) woman. She was then living in Philadelphia, when she met Jack Gee, a security guard, whom she married on June 7, 1923, just as her first record was being released. During the marriage Smith became the highest-paid black entertainer of the day, heading her own shows, which sometimes featured as many as 40 troupers, and touring in her own custom-built railroad car. Their marriage was stormy with infidelity on both sides, including numerous female lovers for Bessie. Gee was impressed by the money but never adjusted to show business life or to Smith's bisexuality. In 1929, when she learned of his affair with another singer, Gertrude Saunders, Smith ended the relationship, although neither of them sought a divorce.

Both sides of her first record, "Downhearted Blues" backed with "Gulf Coast Blues", were hits (an earlier recording of "Downhearted Blues" by its co-writer Alberta Hunter had previously been released by Paramount Records). Smith became a headliner on the T.O.B.A. circuit and rose to become its top attraction in the 1920s. Working a heavy theater schedule during the winter and performing in tent shows the rest of the year (eventually traveling in her own railroad car), Smith became the highest-paid black entertainer of her day. Columbia nicknamed her "Queen of the Blues," but the press soon upgraded her title to "Empress of the Blues". Smith’s music stressed independence, fearlessness, and sexual freedom, implicitly arguing that working-class women did not have to alter their behavior in order to be worthy of respect.

Smith had a strong contralto voice, which recorded well from her first session, which was conducted when recordings were made acoustically. With the advent of electrical recording (her first electrical recording was "Cake Walking Babies [From Home]", recorded on May 5, 1925), the sheer power of her voice was even more evident. She was also able to benefit from the new technology of radio broadcasting, even on stations in the segregated South. For example, after giving a concert for a white-only audience at a theater in Memphis, Tennessee, in October 1923, she then performed a late-night concert on station WMC, which was well received by the radio audience. 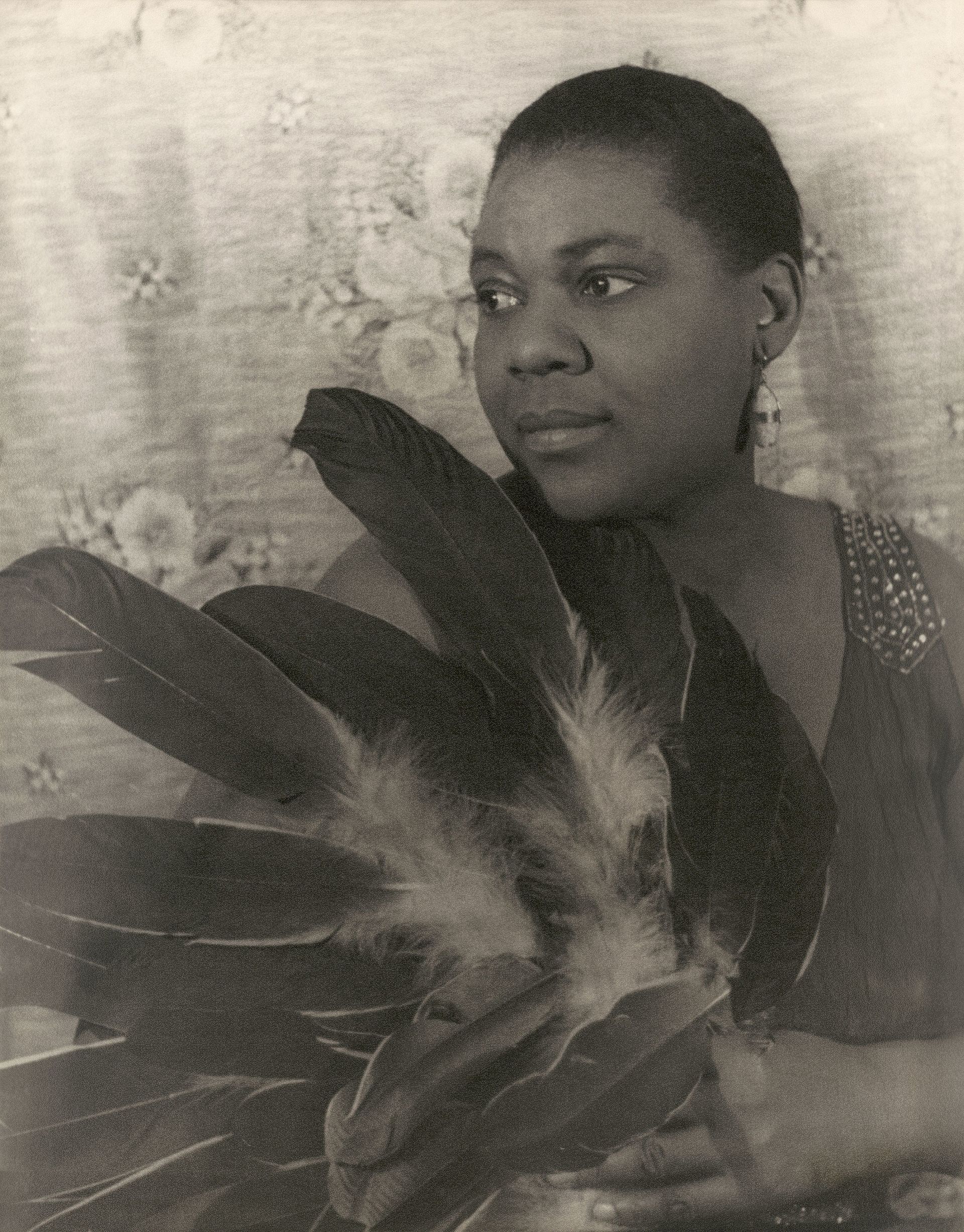 What becomes evident after listening to her music and studying her lyrics is that Smith emphasized and channeled a subculture within the African American working class. Additionally, she incorporated commentary on social issues like poverty, intra-racial conflict, and female sexuality into her lyrics.