Some of the jazz musicians who were members of Ellington's orchestra, such as saxophonist Johnny Hodges, are considered to be among the best players in the idiom. Ellington melded them into the best-known orchestral unit in the history of jazz. Some members stayed with the orchestra for several decades. A master at writing miniatures for the three-minute 78 rpm recording format, Ellington wrote more than one thousand compositions; his extensive body of work is the largest recorded personal jazz legacy, with many of his pieces having become standards. Ellington also recorded songs written by his bandsmen, for example Juan Tizol's "Caravan", and "Perdido", which brought a Spanish tinge to big band jazz. In the early 1940s, Ellington began a nearly thirty-year collaboration with composer-arranger-pianist Billy Strayhorn, whom he called his writing and arranging companion.

Ellington was noted for his inventive use of the orchestra, or big band, and for his eloquence and charisma.

Ellington began listening to, watching, and imitating ragtime pianists, not only in Washington, D.C., but in Philadelphia and Atlantic City, where he vacationed with his mother during the summer months. He would sometimes hear strange music played by those who could not afford much sheet music, so for variations, they played the sheets upside down. Henry Lee Grant, a Dunbar High School music teacher, gave him private lessons in harmony. With the additional guidance of Washington pianist and band leader Oliver "Doc" Perry, Ellington learned to read sheet music, project a professional style, and improve his technique. Ellington was also inspired by his first encounters with stride pianists James P. Johnson and Luckey Roberts. Later in New York he took advice from Will Marion Cook, Fats Waller, and Sidney Bechet. Ellington started to play gigs in cafés and clubs in and around Washington, D.C. His attachment to music was so strong that in 1916 he turned down an art scholarship to the Pratt Institute in Brooklyn. Three months before graduating he dropped out of Armstrong Manual Training School, where he was studying commercial art.

In the 1920s, Ellington performed in Broadway nightclubs as the bandleader of a sextet, a group which in time grew to a 10-piece ensemble. Ellington sought out musicians with unique playing styles, such as Bubber Miley, who used a plunger to make the "wa-wa" sound, and Joe Nanton, who gave the world his trombone "growl." At various times, his ensemble included the trumpeter Cootie Williams, cornetist Rex Stewart and alto saxophonist Johnny Hodges. Ellington made hundreds of recordings with his bands, appeared in films and on radio, and toured Europe on two occasions in the 1930s.

Ellington's fame rose to the rafters in the 1940s when he composed several masterworks, including "Concerto for Cootie," "Cotton Tail" and "Ko-Ko." Some of his most popular songs included "It Don't Mean a Thing if It Ain't Got That Swing," "Sophisticated Lady," "Prelude to a Kiss," "Solitude," and "Satin Doll." A number of his hits were sung by the impressive Ivie Anderson, a favorite female vocalist of Duke's band. 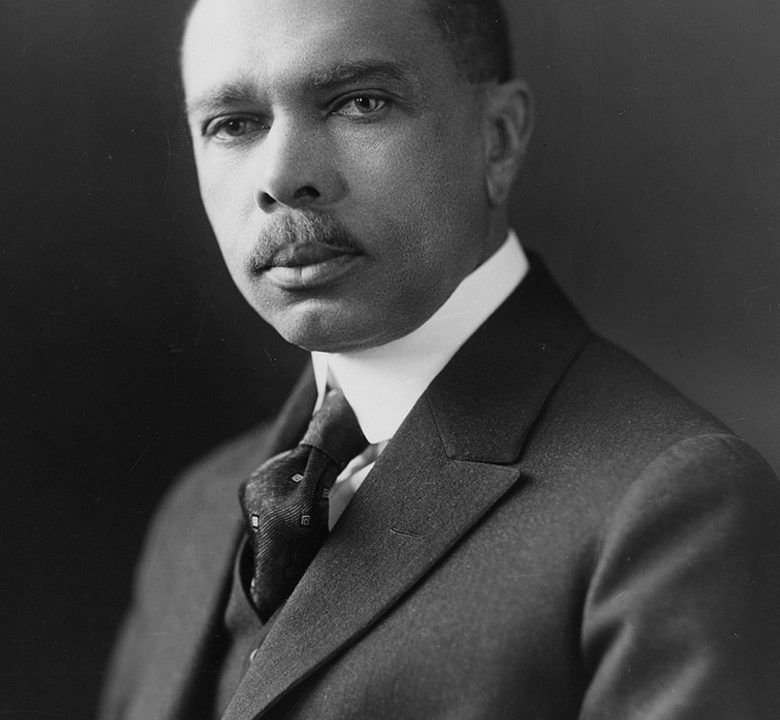