A member of the Harlem Renaissance, Georgia Douglas Johnson wrote plays, a syndicated newspaper column, and four collections of poetry: The Heart of a Woman (1918), Bronze (1922), An Autumn Love Cycle (1928), and Share My World (1962). he began to submit poems to newspapers and small magazines. Her first poem was published in 1905 in the literary journal The Voice of the Negro, though her first collection of poems was not published until 1916. She published four volumes of poetry, beginning in 1916 with The Heart of a Woman. Her poems are often described as feminine and "ladylike" or "raceless" and use titles such a "Faith", "Youth", and "Joy". Her poems appeared in multiple issues of The Crisis, a journal published by the NAACP and founded by W. E. B. Du Bois. "Calling Dreams" was published with the January 1920 edition, "Treasure" in July 1922, and "To Your Eyes" in November 1924. Johnson traveled extensively in the 1920s to give poetry readings. In 1934 she lost her job in the Department of Labor and returned to supporting herself with temporary clerical work 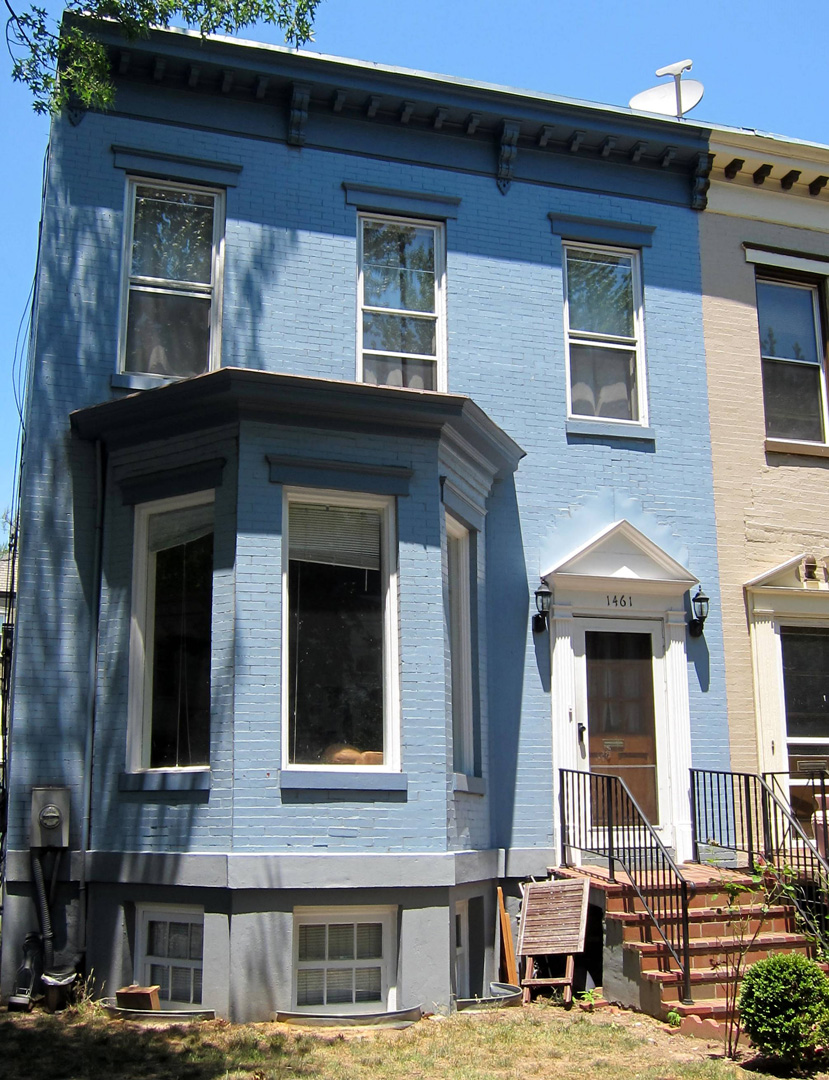 Douglas was one of the architects of Washington D.C.’s version of the “New Negro Movement.”

Unlike her Renaissance peers, Johnson initially focused on feminist themes, including motherhood, love, loneliness, and imagination in her first collection of poems.

With the appearance of Bronze in 1922, she began to examine racial themes including the impact of lynching on black families and communities, miscegenation, passing, and race-based oppression. Johnson, perhaps the most anthologized woman poet of the Renaissance, was specifically interested in exploring and emphasizing female sexuality, intense sensuality, and passion in her poetry suggesting the influence of traditional, romantic, and Victorian femininity. Yet Johnson’s poems also resisted a patriarchal sexuality that designated women as male property and that condemned homoeroticism as immoral. Even though there is no evidence that Johnson was lesbian, she surrounded herself with and her poetry was influenced by lesbian and gay women and men, including Hughes, Nugent, Locke, and Thurman, whom she called her “sons” and who in turn referred to her as “mother.”