Van Der Zee made his first photographs as a boy in Lenox, Massachusetts. He bought his first camera when he was a teenager, and improvised a darkroom in his parents' home. In 1905, he moved with his father and brother to Harlem in New York City, where he worked as a waiter and elevator operator. In 1915, he moved to Newark, New Jersey, where he took a job in a portrait studio, first as a darkroom assistant and then as a portraitist. He returned to Harlem the following year, setting up a studio at the Toussaint Conservatory of Art and Music that his sister, Jennie Louise Van de Zee, also known as Madame E Toussaint had founded in 1911. 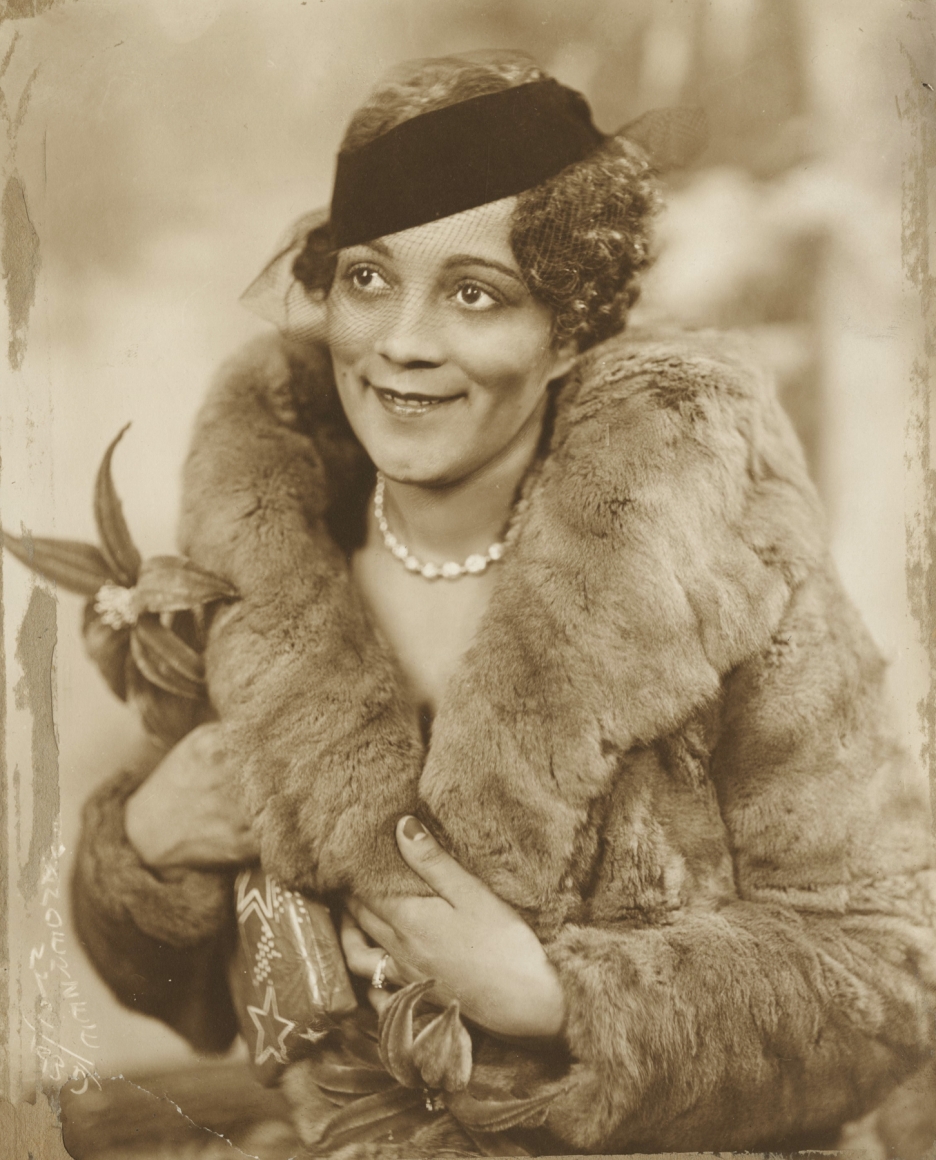 He was a leading figure in the Harlem Renaissance. Aside from the artistic merits of his work, Van Der Zee produced the most comprehensive documentation of the period. 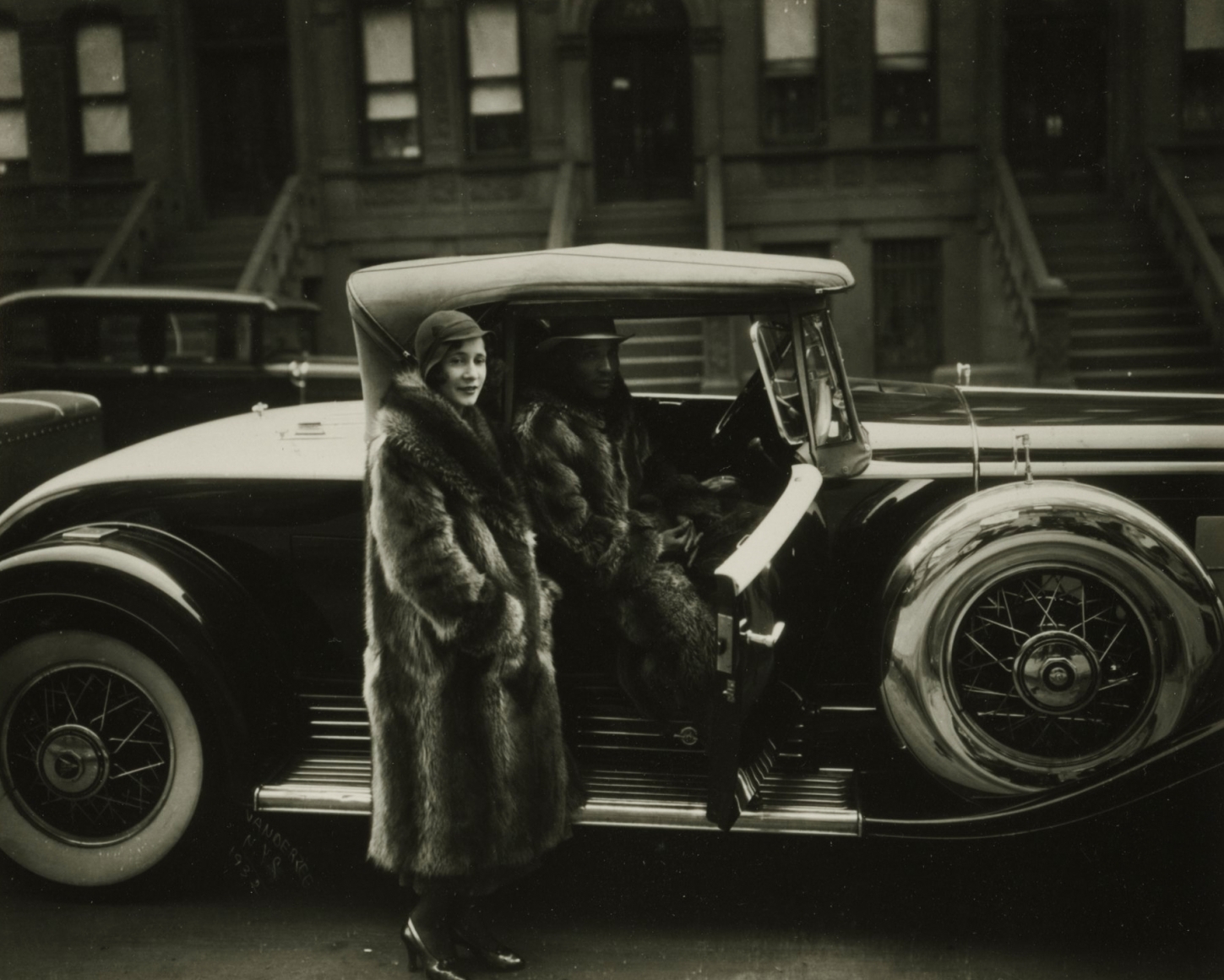 Van Der Zee worked predominantly in the studio and used a variety of props, including architectural elements, backdrops, and costumes, to achieve stylized tableaux vivant in keeping with late Victorian and Edwardian visual traditions. Sitters often copied celebrities of the 1920s and 1930s in their poses and expressions, and he retouched negatives and prints heavily to achieve an aura of glamour. He also created funeral photographs between the wars. These works were later collected in The Harlem Book of the Dead (1978), with a foreword by Toni Morrison.

Works by Van Der Zee are artistic as well as technically proficient.

His carefully posed family portraits reveal that the family unit was an important aspect of Van Der Zee's life. "I tried to see that every picture was better-looking than the person ... I had one woman come to me and say 'Mr. VanDerZee my friends tell that's a nice picture, but it doesn't look like you.' That was my style", said VanDerZee. Van Der Zee sometimes combined several photos in one image, for example by adding a ghostly child to an image of a wedding to suggest the couple's future, or by superimposing a funeral image upon a photograph of a dead woman to give the feeling of her eerie presence. Van Der Zee said, "I wanted to make the camera take what I thought should be there."

Van Der Zee was a working photographer who supported himself through portraiture, and he devoted time to his professional work before his more artistic compositions. Many famous residents of Harlem were among his subjects. In addition to portraits, Van Der Zee photographed organizations, events, and other businesses.