Johnson is best remembered for his leadership of the National Association for the Advancement of Colored People (NAACP), where he started working in 1917. In 1920, he was the first African American to be chosen as executive secretary of the organization, effectively the operating officer. He served in that position from 1920 to 1930. Johnson established his reputation as a writer, and was known during the Harlem Renaissance for his poems, novels, and anthologies collecting both poems and spirituals of black culture. 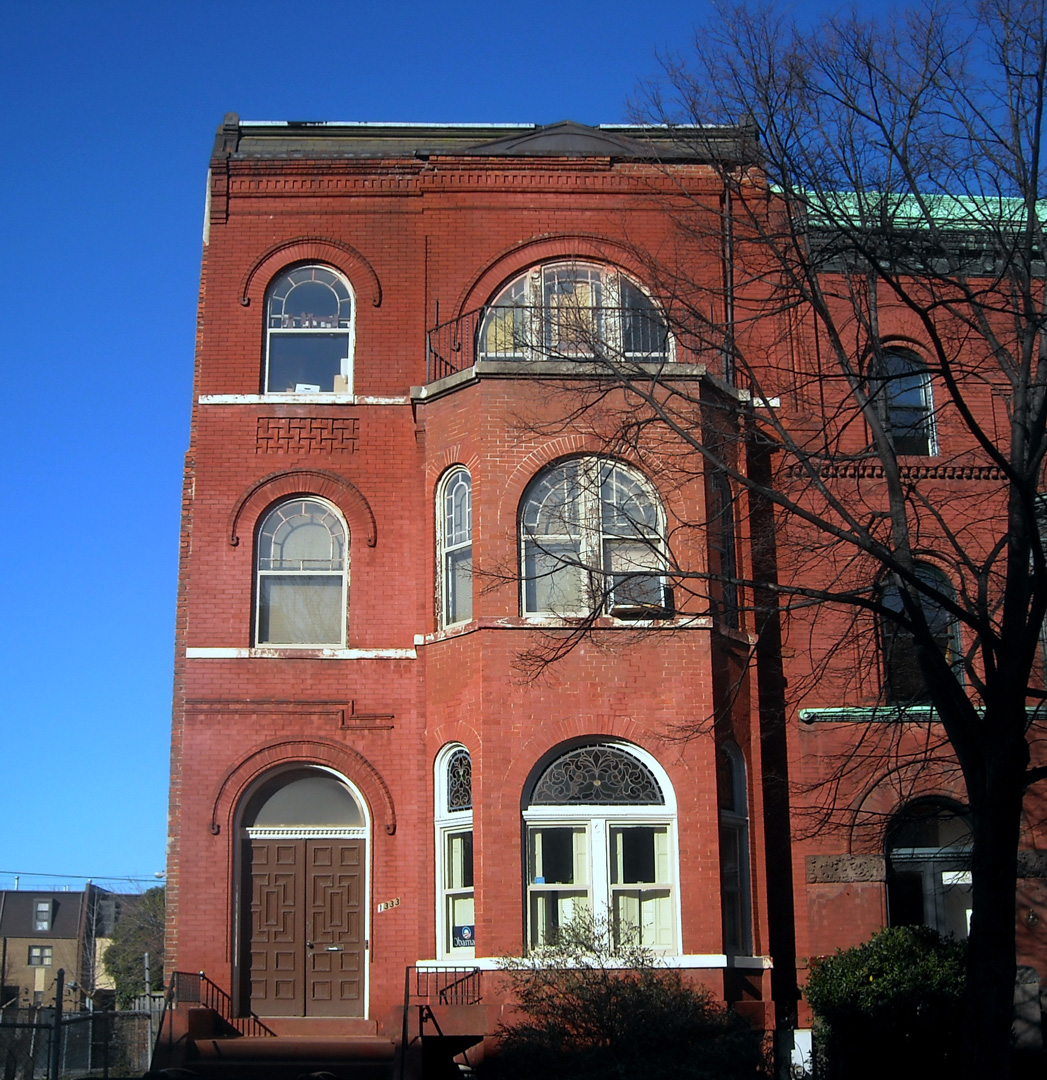 Where Johnson lived in the Logan Circle neighborhood of Washington, D.C., while serving as national organizer for the National Association for the Advancement of Colored People (NAACP).

He was a renaissance man who was a journalist, a lawyer, an author, a poet and a composer who is best remembered for “Lift Every Voice and Sing.”

He became involved in civil rights activism, especially the campaign to pass the federal Dyer Anti-Lynching Bill, as Southern states did not prosecute perpetrators. He was a speaker at the 1919 National Conference on Lynching. Starting as a field secretary for the NAACP in 1917, Johnson rose to become one of the most successful officials in the organization. He traveled to Memphis, Tennessee, for example, to investigate a brutal lynching that was witnessed by thousands. His report on the carnival-like atmosphere surrounding the burning-to-death of Ell Persons was published nationally as a supplement to the July 1917 issue of the NAACP's Crisis magazine, and during his visit there he chartered the Memphis chapter of the NAACP. His 1920 report about "the economic corruption, forced labor, press censorship, racial segregation, and wanton violence introduced to Haiti by the US occupation encouraged numerous African Americans to flood the State Department and the offices of Republican Party officials with letters" calling for an end to the abuses and to remove troops. The US finally ended its occupation in 1934, long after the threat of Germany in the area had been ended by its defeat in the First World War.

Appointed in 1920 as the first executive secretary of the NAACP, Johnson helped increase membership and extended the movement's reach by organizing numerous new chapters in the South. During this period the NAACP was mounting frequent legal challenges to the southern states' disenfranchisement of African Americans, which had been established at the turn of the century by such legal devices as poll taxes, literacy tests, and white primaries.

He was appointed under President Theodore Roosevelt as US consul in Venezuela and Nicaragua for most of the period from 1906 to 1913. In 1934 he was the first African-American professor to be hired at New York University. Later in life, he was a professor of creative literature and writing at Fisk University, a historically black university.