Hurston's works touched on the African-American experience and her struggles as an African-American woman. Her novels went relatively unrecognized by the literary world for decades, but interest revived after author Alice Walker published "In Search of Zora Neale Hurston" in the March 1975 issue of Ms. Magazine. Hurston's manuscript Every Tongue Got to Confess (2001), a collection of folktales gathered in the 1920s, was published posthumously after being discovered in the Smithsonian archives. Her nonfiction book Barracoon was published posthumously in 2018. 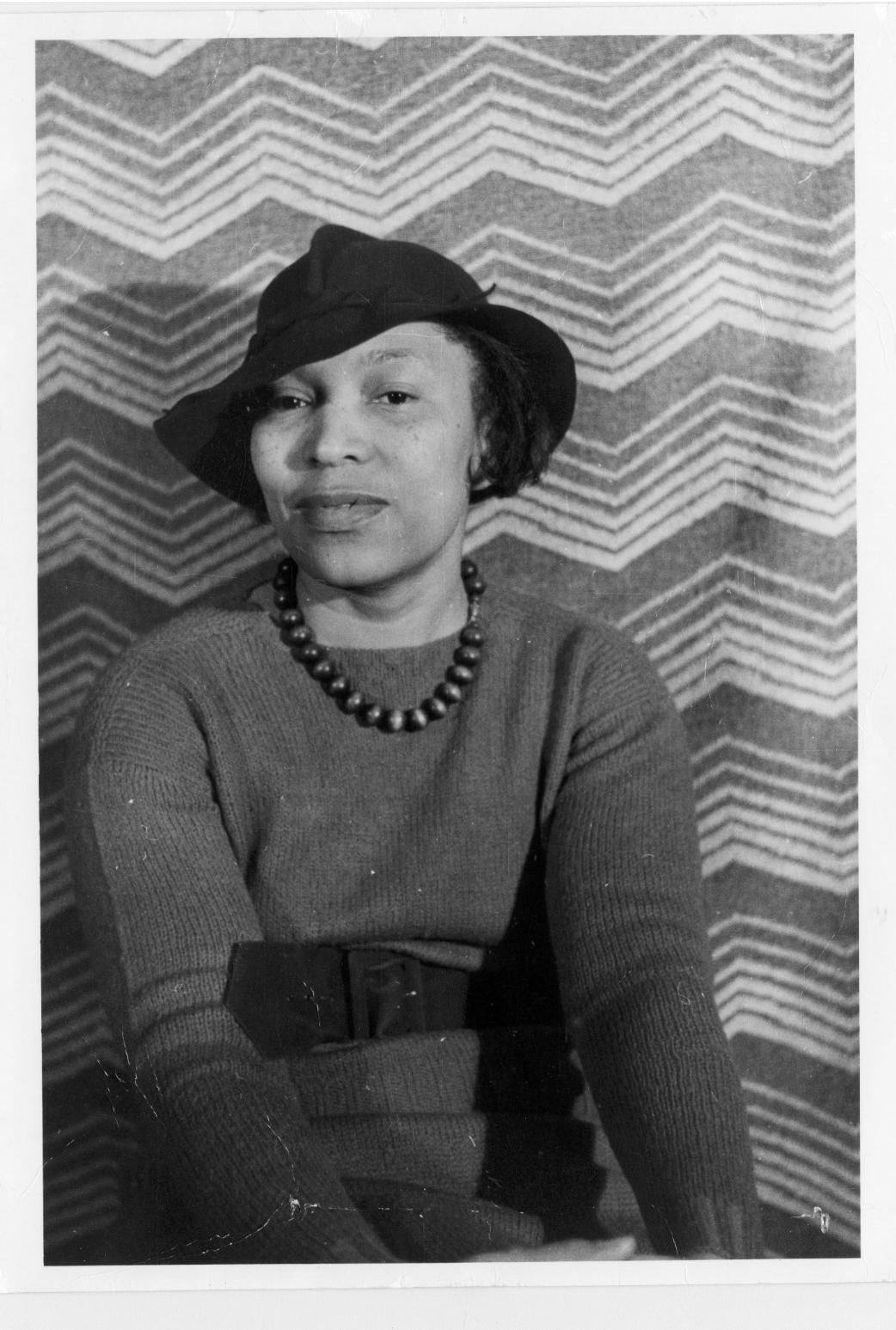 Zora also had a fiery intellect, an infectious sense of humor, and “the gift,” as one friend put it, “of walking into hearts.” Zora used these talents–and dozens more–to elbow her way into the Harlem Renaissance of the 1920s.

Hurston was born in Notasulga, Alabama, and moved to Eatonville, Florida, with her family in 1894. Eatonville would become the setting for many of her stories and is now the site of the Zora! Festival, held each year in Hurston's honor. In her early career, Hurston conducted anthropological and ethnographic research while attending Barnard College. While in New York she became a central figure of the Harlem Renaissance. Her short satires, drawing from the African-American experience and racial division, were published in anthologies such as The New Negro and Fire!![6] After moving back to Florida, Hurston published her literary anthropology on African-American folklore in North Florida, Mules and Men (1935) and her first three novels: Jonah's Gourd Vine (1934); Their Eyes Were Watching God (1937); and Moses, Man of the Mountain (1939). Also published during this time was Tell My Horse: Voodoo and Life in Haiti and Jamaica (1938), documenting her research on rituals in Jamaica and Haiti.

“I have the nerve to walk my own way, however hard, in my search for reality, rather than climb upon the rattling wagon of wishful illusions.”

When Hurston arrived in New York City in 1925, the Harlem Renaissance was at its zenith, and she soon became one of the writers at its center. Shortly before she entered Barnard, Hurston's short story "Spunk" was selected for The New Negro, a landmark anthology of fiction, poetry, and essays focusing on African and African-American art and literature. In 1926, a group of young black writers including Hurston, Langston Hughes, and Wallace Thurman, calling themselves the Niggerati, produced a literary magazine called Fire!! that featured many of the young artists and writers of the Harlem Renaissance.

In 1927 Hurston interviewed Cudjoe Kazzola Lewis, of Africatown, Alabama, who was the last known survivor of the Transatlantic slave trade. The next year she published the article "Cudjoe's Own Story of the Last African Slaver" (1928). According to her biographer Robert E. Hemenway, this piece largely plagiarized the work of Emma Roche, although Hurston added information about daily life in Lewis' home village of Bantè.

Many readers objected to the representation of African-American dialect in Hurston's novels, given the racially charged history of dialect fiction in American literature. Her stylistic choices in dialogue were influenced by her academic experiences.

After Hurston died her papers were ordered to be burned. A law officer and friend, Patrick DuVal, passing by the house where she had lived, stopped and put out the fire, thus saving an invaluable collection of literary documents for posterity. The nucleus of this collection was given to the University of Florida libraries in 1961 by Mrs. Marjorie Silver, friend and neighbor of Hurston. Other materials were donated in 1970 and 1971 by Frances Grover, daughter of E. O. Grover, a Rollins College professor and long-time friend of Hurston's. In 1979 Stetson Kennedy of Jacksonville, who knew Hurston through his work with the Federal Writers Project, added additional papers. [(Zora Neale Hurston Papers, University of Florida Smathers Libraries, August 2008)]